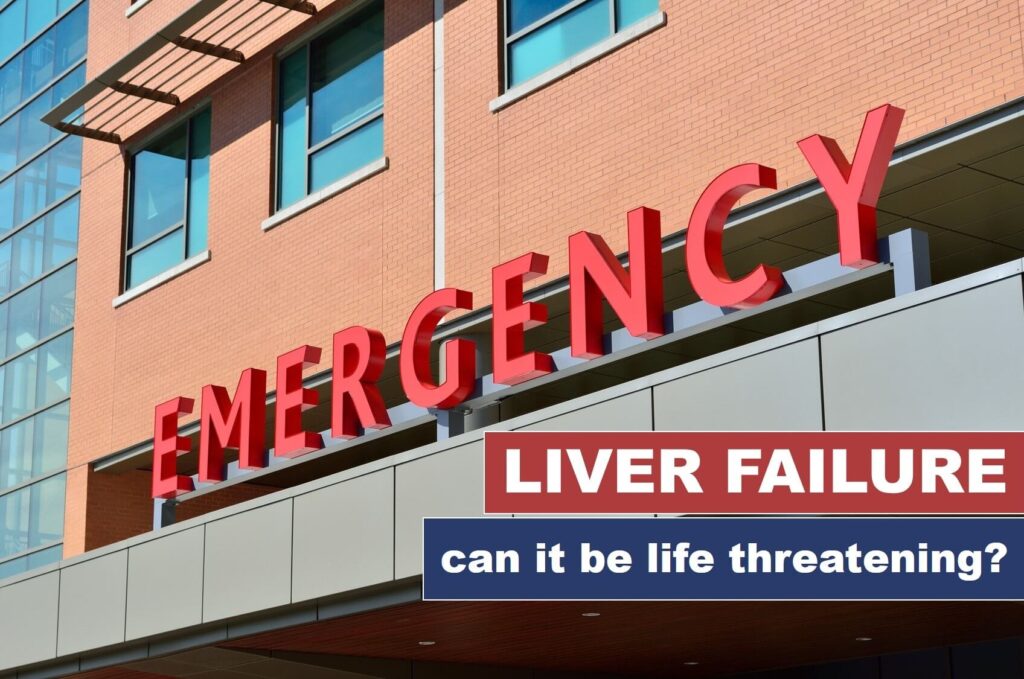 What is liver failure?

The liver processes everything you eat and drink, which it converts into energy and nutrients for your body to use. It filters out harmful substances, such as alcohol, from your blood, and helps your body to fight off infection.

There are two types of live failure:
Acute: This is when your liver stops working within a matter of days or weeks. Most people who get this don’t have any type of liver disease or problem before this event.
Chronic: Damage to your liver builds up over time and causes it to stop working.

Many different diseases and conditions cause liver failure, including Hepatitis B and C, non-alcoholic fatty liver disease, alcohol abuse and hemochromatosis. In many cases, chronic liver failure results from cirrhosis. Cirrhosis is the scarring of the liver

Acute liver failure is most often caused by:

Acute liver failure can also be genetic, passed along by an abnormal gene from one or both of your parents.

Liver failure can take years to develop. The symptoms can also be attributed to other problems or disorders, which can make liver failure hard to diagnose in the early stages. Symptoms get worse as your failing liver continues to get weaker.

People with acute liver failure are often treated in the intensive care unit of a hospital with the team of critical care specialists, in a facility that can perform a liver transplant, if necessary.

Acute liver failure treatments may include:

For chronic liver failure, treatment includes changes to the diet and lifestyle, including:

Contact your doctor or go to the emergency hospital immediately if you develop any symptoms of liver failure.