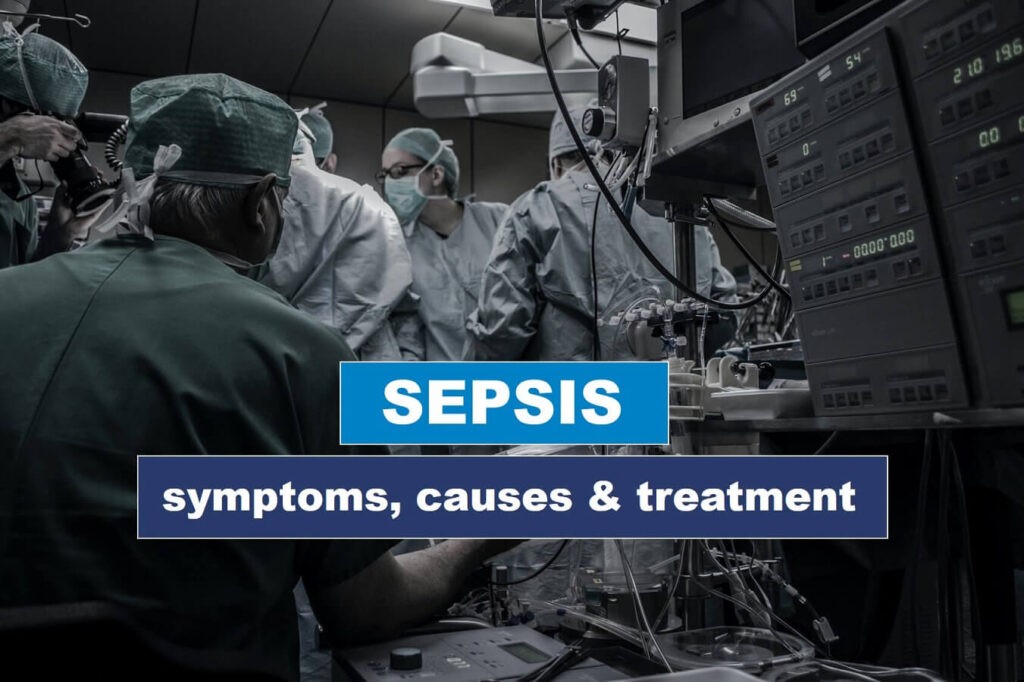 Most infections that cause sepsis are bacterial in nature. But few other infections — including COVID-19, influenza, and fungal infections — can also lead to sepsis.

Sepsis may progress to septic shock. This is a dramatic drop in blood pressure that can lead to severe organ problems (multi organ failures) and death.

There are 3 stages of sepsis:

Signs and symptoms of sepsis

Symptoms of sepsis can include:

Symptoms of severe sepsis can include:

It’s important to seek immediate medical attention if you have any symptoms of sepsis (of any forms). The earlier you seek treatment at emergency critical care hospital, the greater chance you have of recovering.

Bacterial infections are the most common cause of sepsis. It can also be caused by fungal, parasitic, or viral infections. Common types in infections that can lead to sepsis include:

Sepsis if left untreated can quickly progress to septic shock and death. Hence prompt diagnosis and prompt treatment is the basic necessity.

Patients diagnosed with sepsis are usually kept in ICU of the hospital for special critical care treatment. Doctors use a number of medications to treat sepsis, including:

If the kidneys are infected (or kidney failure occurs), dialysis might be necessary in some cases. While in some cases surgery may be needed to remove the source of an infection. Surgeries are conducted to cure gangrene or abscesses.

Sepsis is a life-threatening illness caused by your body’s response to an infection. It occurs when your body’s immune system gets out of control.  Hence seek emergency medical attention if you suspect any symptoms of sepsis, especially if you have any known infection.

Source:
Banner: www.unsplash.com [Free to use under the Unsplash License]